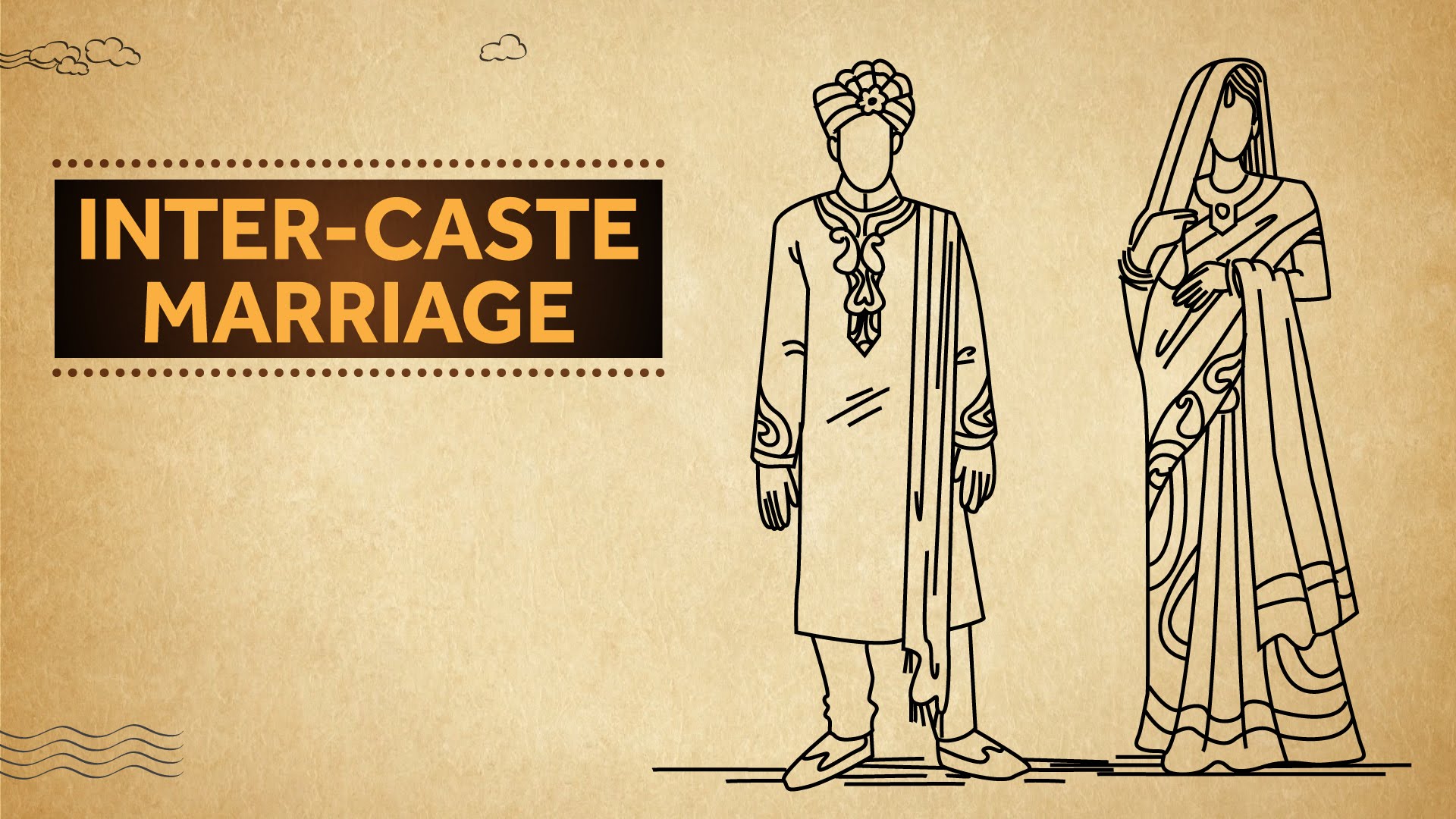 Marriage is the approved social pattern whereby two to more persons establish a family. It involves not only the right to conceive and rear children, but also a host of other obligation and privileges affecting a good many people.

The real meaning of marriage is the acceptance of a new status, with a new set of privileges and obligations, and the recognition of this new status by others. A legal marriage legitimizes a social status and creates a set of legally recognized rights and duties.

Marriage is one of the oldest socially recognized institution and essential for the procreation of children and satisfaction of our sexual urges. In different societies there are different methods of marriage. Some of the societies allow a male to marry only a single female whereas in other societies a husband is allowed to have more than one wife. Similarly some societies will not allow a woman to have more than one husband whereas other societies will not mind a woman having more than one husband. In some cases the parent arranges the marriage whereas in others the boys and girls arrange their marriage.

Definition of Marriage: Marriageis a term for social relationships of husband and wife or of plural mates. Also used for the ceremony of uniting marital partners. Mate Selection:

It refers to the finding of spouse by man and woman. There are two methods given as:


In this way each family has very important and basic functions to perform. Without these functions our whole social system would failed and would resulting many social problems. Then marriage alone has helped in maintaining high moral standards of which any society can really feel proud.